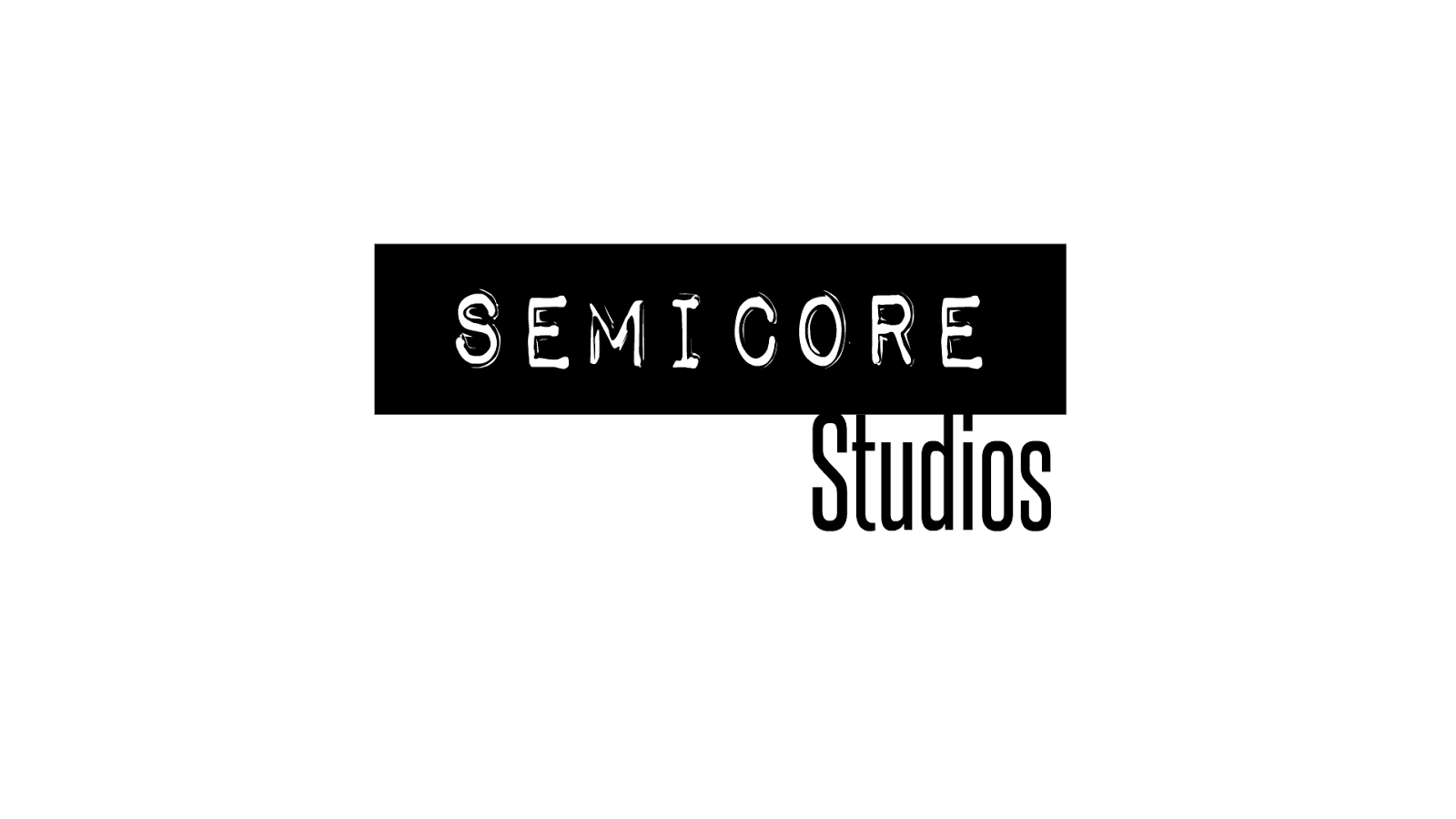 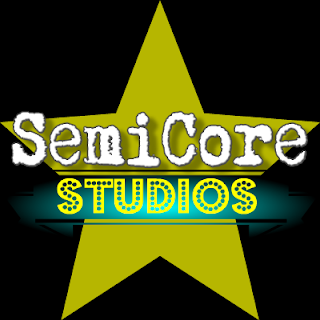 Josh here with some news regarding SemiCore Studios that at least two of you are going to be kind of excited for. It's coming back!

I know it has been a long hiatus...longer than I had actually anticipated to be perfectly honest. Now is the time to resubscribe and get ready for even more SemiCore content than ever.

The comeback starts with the April Edition of the Netfix! That's right, the monthly show that tells you the latest and greatest coming to the streaming service will be returning in all of its SemiCore glory. With the return of the Netfix also will mark the return of catching the entire Netflix release schedule for that month RIGHT HERE at SemiCoreStudios.com . It will also mean that for you followers on the Facebook page you will be notified when the show and list go live for you to listen to and view.I'm looking to make the show a little more interactive than in recent iterations by having YOU, the listeners, select a title for me to watch. It doesn't matter if it is a good movie, bad movie, or a movie so bad its good. I will watch it and I will give you my thoughts. I will also be giving my Netflix recommendations for the month as well.

Also making a return will be the short lived Josh: In Transition. For those of you that actually listened to the original run you should already know what this show is about. For those new to the idea of J:IT it is really just me talking about my life and really trying to figure out what to do with it. It's a project that allows me to open up in a public way about how I deal with the day to operations that is being me. I am aiming for weekly releases for this one so make sure you subscribe.

There are other new items being considered for content but still trying to narrow down the co-host for them. There should also be new YouTube content on the channel as well as a new Twitch channel for some live streaming.

You guys know I like to cover video games and movies and television like any good pop culture obsessive does. I want to make sure that SemiCore covers these areas with the same semi-hardcore passion  always.

I look forward to bringing you all new content and I hope you stick around for the ride.